PROJECTS / BRAND MILANO
Ivan developed a beautiful image of the Galleria Vittorio Emanuele II – Milano as a Little Planet. It looks like a flower and has a great impact providing an usual perspective of a well known piece of architecture.
BRAND MILANO

For 13 Esterni con vista (literally, 13 landscapes with a view) the Little Planet of the Galleria Vittorio Emanuele II was printed in a 2×2 m support. The effect was so powerful that the City of Milano wanted to use it as part of its branding strategy. As symbol of Milano itself it appears on a number of different merchandise.

By the help of the product and service designer Alessandro Confalonieri the original Little Planet became a simple and easily recognisable graphic symbol. It has been used for several merchandise  distributes by Milano Official Store. 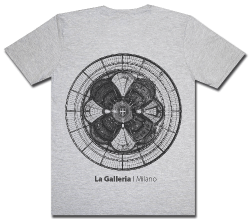 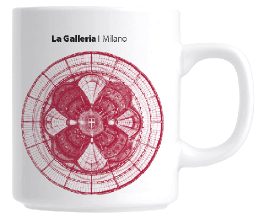 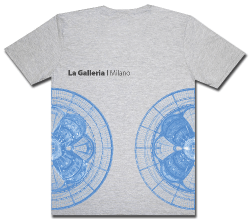 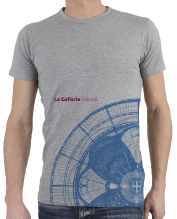 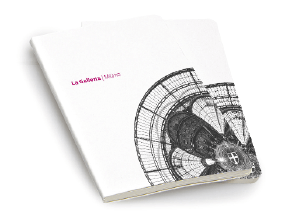 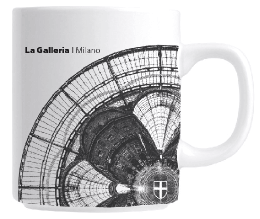